Nine years to the day I opened my computer and began a blog. I began at www.jodylynne.blogspot.com and moved to Jody Lynne several years ago. Like the last chocolate covered caramel left  all alone in the box screaming my name, this space seems to have the same effect

…it will not be ignored. Time to eat that chocolate and begin writing again, so here we go.

Nine years ago I was reeling from the sudden death of my dear dad, who died too soon at 68. I wasn’t just reeling, I was questioning God, whom I had followed for many years,  how could he allow a dumb mistake made by a well-trained doctor to cause his death?

I was screaming unfair. I needed a place to process, and vent, and try to make sense of what made no sense at the time. So, I began writing for all the world to see. I did a lot of processing here, but you can find it mostly in my book,  Confessions of A Farmer’s Daughter, which I would be happy to send to you if you’d like a copy. More information can be found on the Jody’s Book page.

A note on unfairness…Yes, life is not fair so much of the time, but this woman found a way to be thankful while riding out her time in a houston shelter after Hurricane Harvey, bringing hope and joy to everyone around her.

My last post was an Easter post in April. In the months that have passed high school graduation and party for Lauren happened, vacation happened and a summer slow down. Oh yeah…and I was elected to the LaFayette School District school board. More on that in the coming months as it’s a three year term, and to date, it’s been quite interesting to the say the least. And yes, I have to practice confidentiality, so I can’t tell you everything, but I’ve been keeping confidences for 30+ years.

I’ve also been studying  the book of James this summer. He has so much to say about the tongue, what we should say and don’t and what we do say and shouldn’t. Learning what wisdom looks like, because the older I get the less I know and the more I’m asking for wisdom. More on that as well, but for now 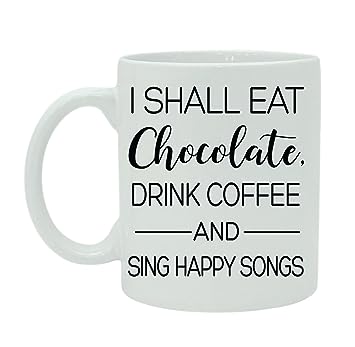